Morcillas la Ribera is located in the small town of Sotillo de la Ribera, with abundant vineyards, a historic castle and picturesque coastal landscape in the heart of the province of Burgos. Heralded as the ‘gastronomic capital of Spain’ Burgos is known for its culinary prowess; especially the morcilla de Burgos, a black pudding made with rice and delicately flavoured with cumin, one of many culinary marvels from Burgos. Morcillas la Ribera make their Morcilla de Burgos using an ancestral recipe, following tradition and time-honoured techniques and selecting only the finest ingredients including locally grown Burgos rice. Although they are most proud of their Morcilla, La Ribera have also used their expertise in making Chistorra. With its distinctive shade of red, and long, thin soft texture, Chistorra is perfect to use fried for breakfast, in pasta dishes, as tapas or in bocadillos, the long crusty sandwiches typical in Spain. 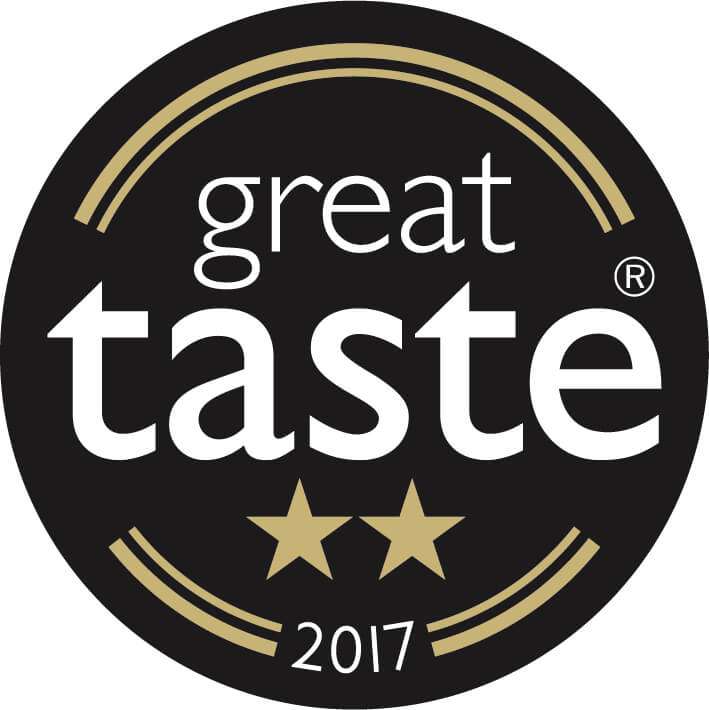