Doña Jimena was the wife of the historic Spanish hero, ‘El Cid Campeador’, who freed Valencia from Moorish rule. She was said to have been imprisoned, along with her children, but later reunited with her husband when he overthrew the Moors. After his death, she travelled back to Burgos in Castilla y Leon, where she is thought to have spent her later years at the abbey. Doña Jimena, an iconic female figure, is perfect to represent this range of traditional cakes, pastries, turron and biscuits, made using artisan methods and excellent quality ingredients, with classic Spanish-style tile decorations and flamenco guitars on its packaging. 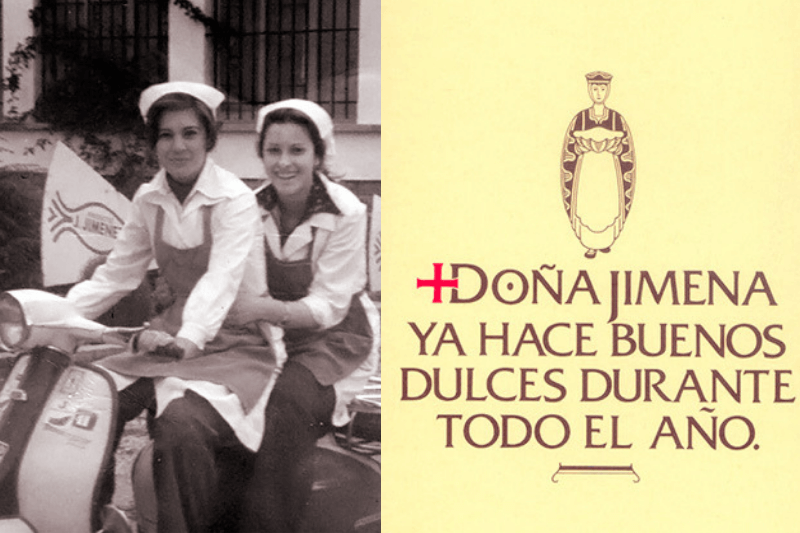