Turron is more than a sweet in Spain, it is steeped in tradition and culture with a deep-rooted history; so it’s not surprising the same can be said of Almendra y Miel (1880), Spain’s best-known Turron producer. Founded in 1725 by the Sirvent family, nearly three hundred years later it remains in the tenth generation of the same family, still situated in Jijona, ‘the birthplace of Turron’. To this day the company grows their own Marcona almonds to ensure quality is upheld.
In more recent years, the company has extended their ranges to include other traditional sweets most notably; nuts, biscuits, marzipan and chocolates. To reflect their increased ranges Almendra y Miel operates under several brands including El Lobo (the wolf), their original brand ‘1880’, named after the year the recipe was recorded, the traditional ‘Doña Jimena’ line, and more recently ‘Clair de Lune’.

Despite global success, they have never forgotten their Jijona roots. The company pioneers and sponsors enrichment programs within the local area including food banks, awareness programmes and supporting charitable organisations for the disadvantaged. The company also champions woman’s rights, poverty alleviation and environmental sustainability, and in fact a percentage of all El Lobo sales goes directly to Unicef. 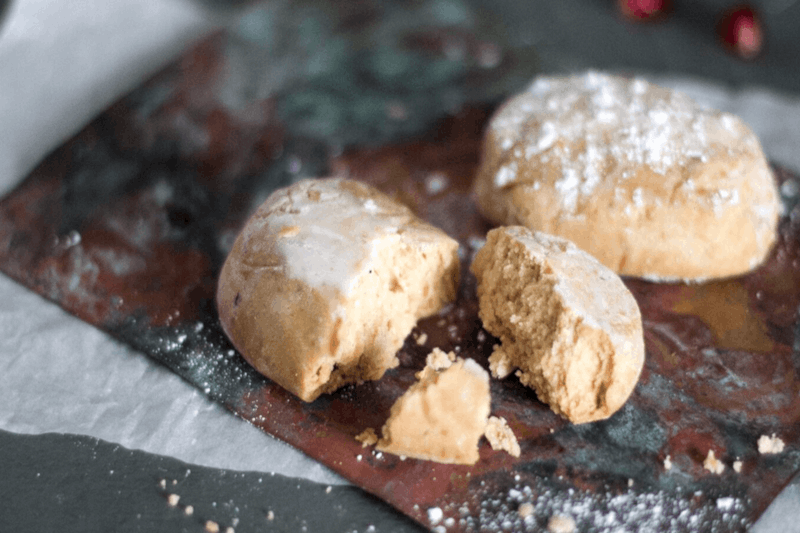